“The Spectre is, in Giant Man, insane and most deform’d” (J 37:4). This aspect of the divided man is a vicious aggregate of shame, doubt, despair, deceit, compulsion, brooding melancholy, negation, vengeance, selfishness, fear, cruelty, cannibalism, mindless rage, blind hunger, self-righteousness, pride, insanity, etc. The Spectre has all the energy of hysteria and does his powerful worst to devour any and all that stand between him and the objects of his insatiable lust, born of the craving for the lost emanation. The Spectre is the rational power divorced from the heart, “but he is anything but reasonable; rather, he is a machine which has lost its controls and is running wild.”1↤ 1 S. Foster Damon, A Blake Dictionary (New York: Dutton, 1971), p. 381. The blood-sucking Spectre tries to drain the life out of the living man by all manner of deceit, treachery, and temptation. Once he has debilitated the healthy soul, then he usurps the place of “humanity” and goes on a bootless rampage once again to capture life.

In Blake’s day, the standard definitions of “spectre” included ghost, phantasm, horrid sight, apparition of dread and terror, all of which can justly be applied to the Spectre. There is another dimension to the Spectre that should not be overlooked. He is usually pictured as dark and batwinged; indeed he is a spectre-bat, a true vampire, a literal blood-sucker. The image of this winged cannibal came to Blake’s attention before he started to work on the major prophecies. Blake was hired by Joseph Johnson in 1792 to help with the engravings to John Stedman’s Narrative of a five year’s expedition against the Revolted Negroes of Surinam. Stedman recounts the following episode: ↤ 2 London, 1796, pp. 142-143.

I cannot here forbear relating a singular circumstance respecting myself, viz. that on waking about four o’clock this morning in my hammock, I was extremely alarmed at finding myself weltering in congealed blood, and without feeling any pain whatever. Having started up, and run for a surgeon, with a firebrand in one hand, and all over besmeared with gore: to which if added my pale face, short hair, and tattered apparel, he might well ask the question,

‘Be thou spirit of health or goblin damn’d, Bring with thee airs of Heav’n or blasts from Hell!’

The mystery however, was that I had been bitten by the vampire or spectre of Guiana, which is also called the flying-dog of New Spain. . . . This is no other than a bat of monstrous size, that sucks blood from men and cattle when they are fast asleep, even sometimes till they die; and as the manner in which they proceed is truly wonderful, I shall endeavour to give a distinct account of it. —Knowing by instinct that the person they intend to attack is in a sound slumber, they generally light near the feet, where, while the creature continues fanning with his enormous wings, which keeps one cool, he bites a piece out of the tip of the great toe, so very small indeed that the head of a pin could scarcely be received into the wound, which is consequently not painful; yet through begin page 33 | ↑ back to top 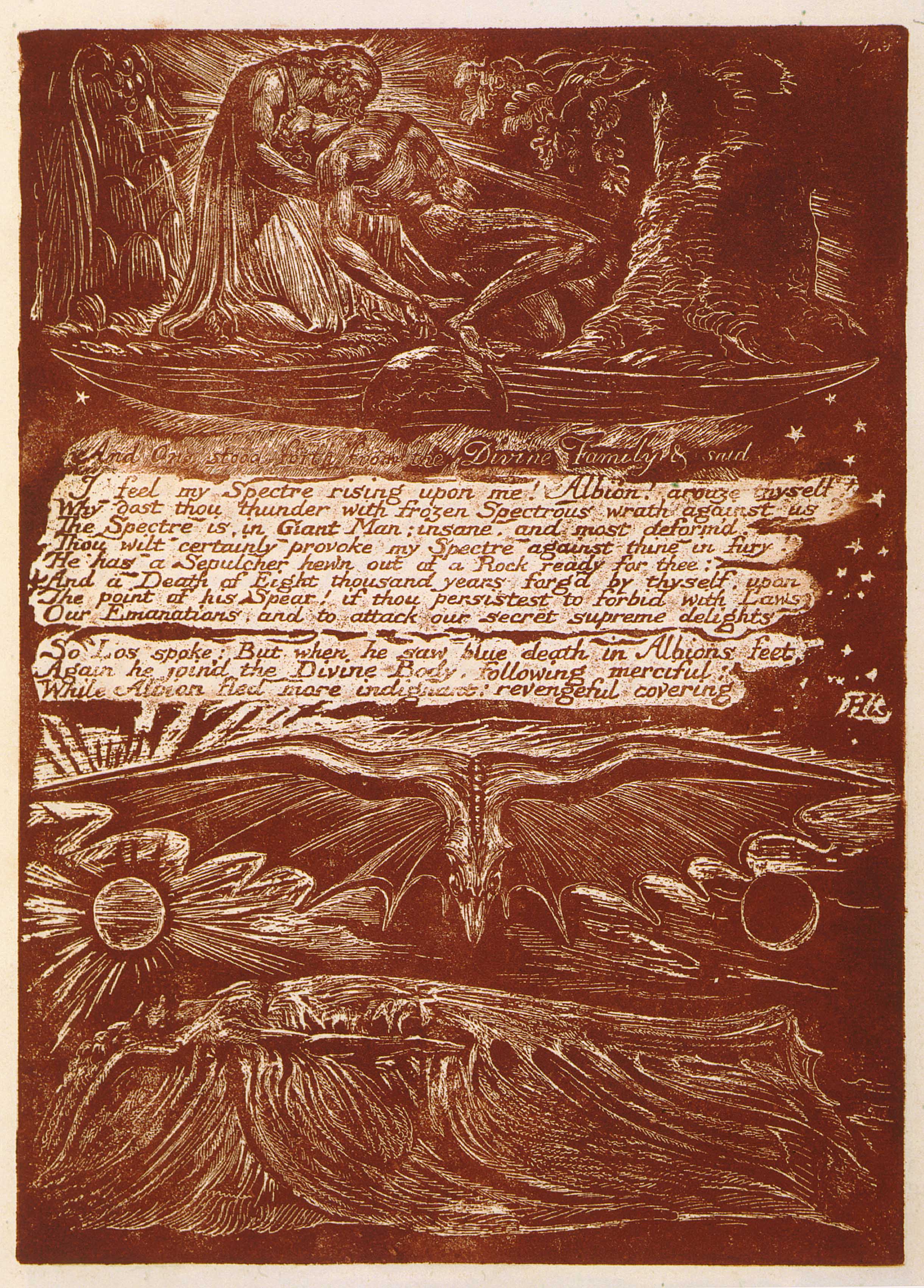 Jerusalem 33
this orifice he continues to suck the blood, until he is obliged to disgorge. He then begins again, and thus continues sucking and disgorging till he is scarcely able to fly, and the sufferer has often been known to sleep from time into eternity. . . . Having applied tobacco-ashes as the best remedy, and washed the gore from myself and from my hammock, I observed several small heaps of congealed blood all round the place where I had lain, upon the ground: upon examining which, the surgeon judged that I had lost at least twelve or fourteen ounces during the night. . . .

Having measured this creature I found it to be between the tips of the wings thirty-two inches and a half; it is said that some are above three feet. . . . the colour was a dark brown, nearly black, but lighter under the belly. Its aspect was truly hideous upon the whole, but particularly the head, which has an erect shining membrane above the nose, terminating in a shrivelled point: the ears are long, rounded, and transparent: the cutting teeth are four above and six below.2

Stedman’s spectre-bat has the qualities of gluttony, ugliness, and murderous intent associated with the spectres in the prophetic poems. Blake even draws the Spectre with a dark body and enormous bat-wings that are spread over Los to occlude a vision of higher realms (J 6).

The Spectre also haunts the reposed body of Jerusalem. With his page-wide wingspread, he separates her from the dying Albion (J 33). So, an image that had seized Blake’s fancy while at work on a hired job eventually became transmuted into a baleful and portentous element of his epics.