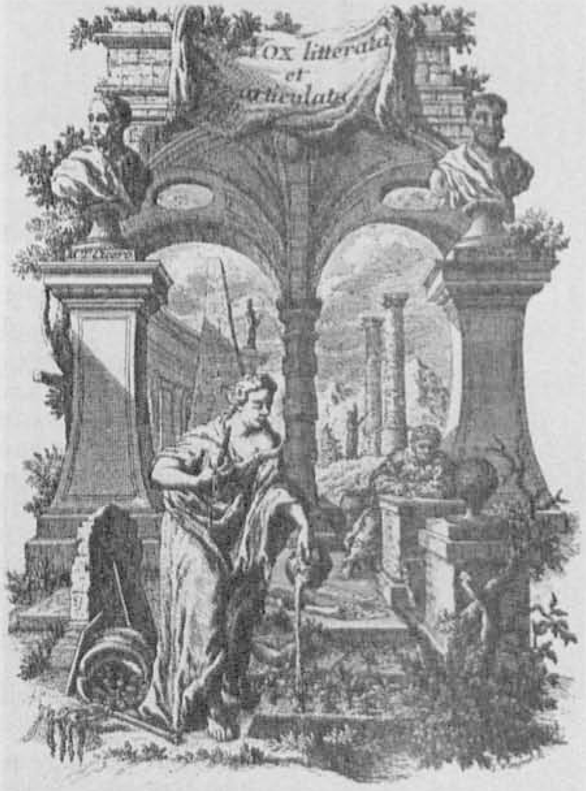 The American Society for Eighteenth-Century Studies is currently soliciting nominations for its 1984-85 James L. Clifford Prize. The Prize carries an award of $300 and goes to the best nominated article, an outstanding study of some aspect of eighteenth-century culture, interesting to any eighteenth-century specialist, regardless of discipline. The following rules also apply: (1) The article should not be longer than 7500 words. (2) The article must have appeared in print in a journal, festschrift, or other serial publication between July 1984 and June 1985. (3) The article may be nominated by a member of the Society or by its author. (4) Nominations must be accompanied by an offprint or copy of the article and must be postmarked by February 1, 1986 and sent to the ASECS office. (5) The winning author must be a member of the Society at the time of the award. Nominations or inquiries should be sent to the following address: ASECS, R.G. Peterson, Executive Secretary, St. Olaf College, Northfield, MN 55057, (505) 663-3488.