Reviewed by Claude Jannoud. Translated by Katharyn R. Gabriella from Le Figaro, 29 June 1974, p. 8, and reprinted by permission.*↤ Katharyn Gabriella, the translator, is author of The Imagination of the Resurrection: The Poetic Continuity of a Religious Motif in Donne, Blake, and Yeats (1972). 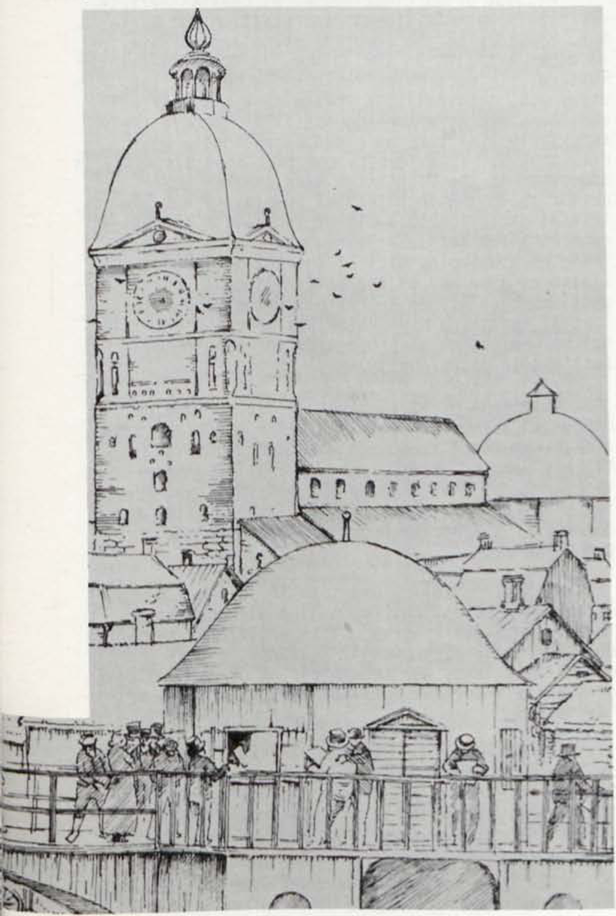 This bi-lingual edition of the principal works of William Blake one has awaited for a long time. Certainly, Andre Gide, who discovered Blake, or believed he did, at the beginning of the century, launched a permanent interest for us in this great English visionary. But the attended supervision, in the circumstances of publication, did not follow. Also, Blake belonged to this unfortunate category of authors about whom one speaks and whom one reads little.

The masterpiece of this first volume is The Songs of Innocence and of Experience, the first of which were written in 1789, the second, five years later, but the poet decided to join them in a single collection. In the intervening time, Blake published The Marriage of Heaven and Hell and his poem The French Revolution. In his presentation Pierre Leyris, to whom one owes the translation of the works in this first volume, emphasizes that if The Songs of Innocence express the “pure and virginal apprehensions” of young childhood, they do not render an account of any lost paradise. The chimney-sweepers of 8 years or less, sold by their fathers to an employer and sleeping in ashes, waiting to contract cancer of the scrotum, or an illness of the lungs or of the eyes, bear witness that innocence does not exclude the experience of suffering. It concerns a state of perception. In the Songs written five years later, Blake sets up an indictment. To be is to be restricted, walled in by egotism, the prey of evil, suppressed by the forbidden things which one orders on oneself.

The questions of the fall of man and of the mystery of evil are posed. Developing his discoveries of The Marriage of Heaven and Hell, influenced by his reading of Jacob Boehme, Blake does not assign to evil only a negative and scandalous role. The French revolution, which he admires, confirms his intuition about the ambiguity of violence. The condition of all progress, of existence even, is the struggle between contraries, the confrontation between good and evil.

That [dialectic] does not naturally signify that the poet of the Songs of Experience is a precursor of Hegel and of Nietzsche,[e] as certain people lightly claim. Blake is not a western philosopher. He is a mystic who, as a child, contemplating the reapers, behind them, saw an angel. He conversed every day with the spirit of his younger brother, who died in 1787. He writes under the dictation of those dead whom he cherished. All his life, Blake will be in a familiar relation with the supernatural. His cosmology and his cosmogony are determined by this interior experience. If upon close consideration he appears as a prophet, his vision of history is antipodal to that of the rationalists. As much by the nature of the questions as by the answers he brings to them, he is extraordinary.

Neither philosophies nor theologies can annex this prodigious William Blake, inspired engraver, painter, water-colorist, solitary thinker, and one of the greatest English poets. In this respect also, he does not resemble anyone, not even those who influence him, Shakespeare and Milton; at the same time he is easily manageable and extraordinarily complex.

For Blake, art is not an end in itself, a worldly ambition, but a necessity, an inflexible part of the mystery, as are good and evil.