THE ENGLISH IN ROME

On 29 September a public symposium entitled The English in Rome was held at the Yale Center for British Art. The program was designed to examine the cultural milieu of Rome at the end of the eighteenth century from the perspectives of various disciplines. The papers read focused not only on the artistic and physical environment encountered by the expatriates of this period but also on the environment of ideas. Concurrent with the symposium was an exhibit at the British Art Center, The Fuseli Circle in Rome. The exhibit was designed to assess and define the stylistic and thematic innovations of an international group of artists associated with Fuseli in Rome in the 1770s.

A theoretical introduction to the subject of the symposium was presented by Frederick J. Cummings, Director, The Detroit Institute of Arts, who spoke on The Beginnings of Romanticism. Presented to enlarge the disciplinary scope of the program were Gibbon, Burke and the Sublime by Martin Price, Thomas E. Donnelly Professor of English, Yale University, and Roman Impressions: Some Personal Views by Patricia Meyer Spacks, Professor of English, Yale University. Following these papers was a public tour conducted by Nancy Pressly, Guest Curator for the exhibition.

In the afternoon Jules David Prown, Professor of Art History, Yale University, discussed the ramifications of Rome and the antique in Benjamin West, Antiquity, and the American Indian. Fuseli’s Use of the Antique was presented by Gert Schiff, Professor of Fine Arts, Institute of Fine Arts, New York University. The Center’s Curator of Prints and Drawings, Andrew Wilton, ended the papers with William Pars in Rome. 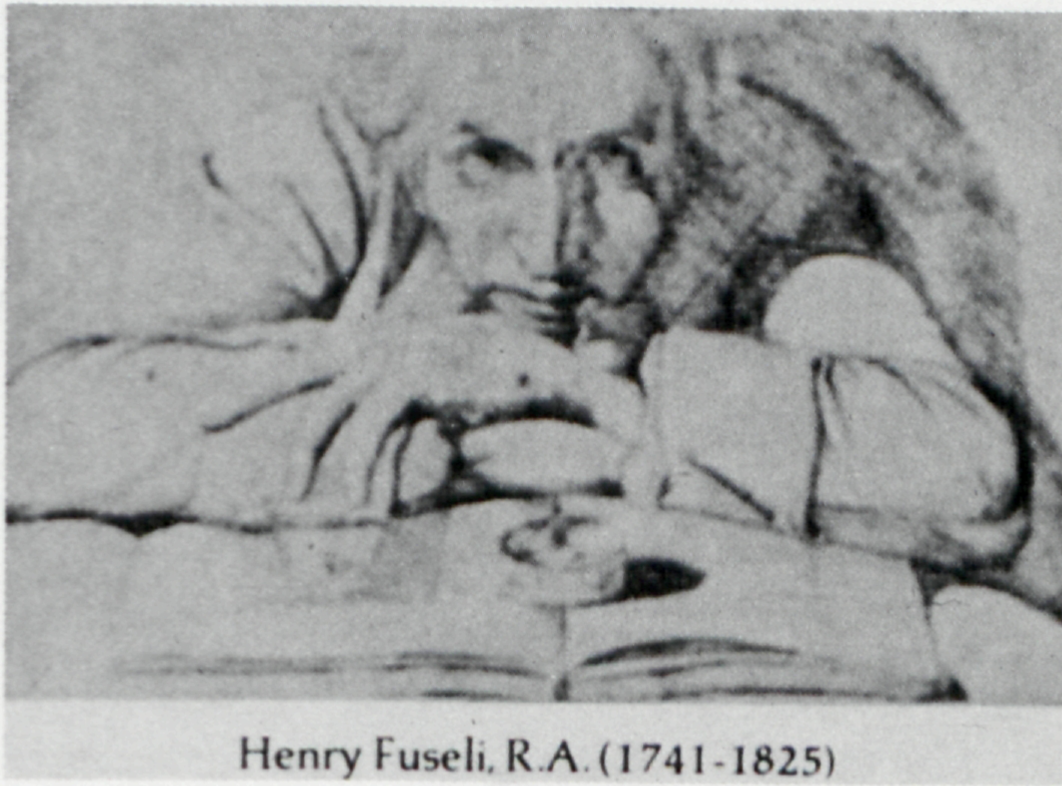